This Make-A-Referral-Monday I want to refer you to a longtime friend, Christer Sjöback of SJC Gold and Silver Handicrafts, and a new acquaintance. The title is inspired by BNI's new network project called BNI Connect and a reference to a part of the business name (GlobalReach Copywriting) of my new connection, Ann-Christin Lindstedt of USEGlobalReach.com.

BNI is now working on the single largest project in its history: BNI Connect, which not only integrates an online social network with the in-person networking, but connects chapters around the world to each other. Watch for the catchphrase “Local Business, Global Network,” which BNI has trademarked. (BNIpodcast.com, 05/12/10)

What do you say? Could you give referrals to Christer Sjöback and Ann-Christin Lindstedt? 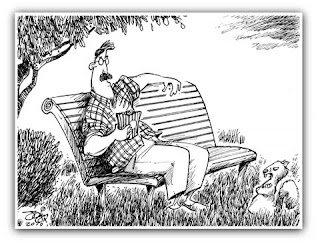 Posted by Martin Lindeskog at 18:58